The adventures of Ragnar Lothbrok, the greatest hero of his age. The series tells the sagas of Ragnar's band of Viking brothers and his family, as he rises to become King of the Viking tribes. As well as being a fearless warrior, Ragnar embodies the Norse traditions of devotion to the gods. Legend has it that he was a direct descendant of Odin, the god of war and warriors.
Trailer 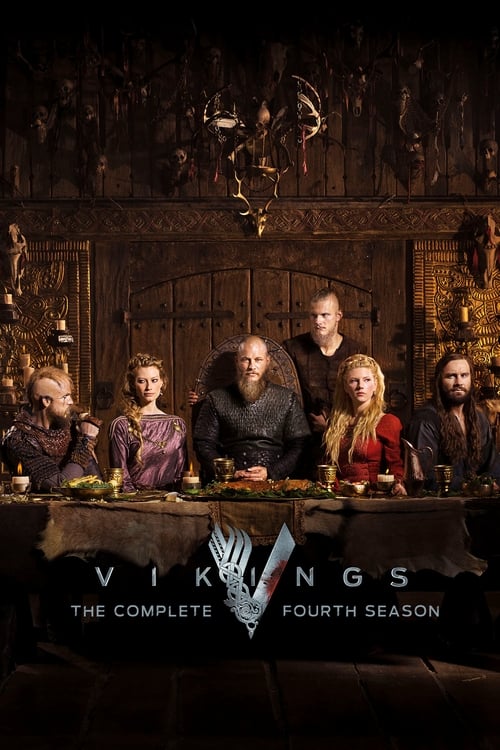 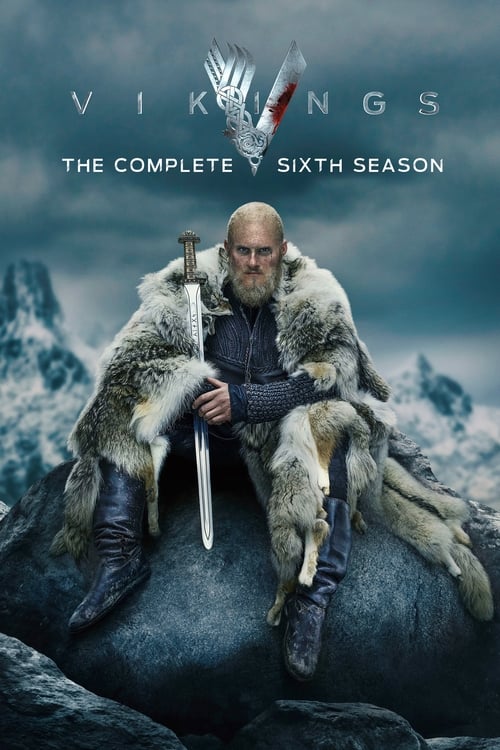 A show of heroic deeds and epic battles with a thematic depth that embraces politics, religion, warfare, courage, love, loyalty and our universal search for identity. Combining real historical figures and events with fictional characters, it is the story of how a people combined their strength under one of the most iconic kings of history in order to reclaim their land for themselves and build a place they call home.

Follow-up series to 'Vikings' set 100 years afterward and centering on the adventures of Leif Erikson, Freydis, Harald Harada and the Norman King William the Conqueror.

Mary, Queen of Scots, faces political and sexual intrigue in the treacherous world of the French court.

The chaotic and violent struggle to control wealth and power in the North American fur trade in late 18th century Canada. Told from multiple perspectives, Frontier takes place in a world where business negotiations might be resolved with close-quarter hatchet fights, and where delicate relations between native tribes and Europeans can spark bloody conflicts.

The Diclonius, a mutated homo sapien that is said to be selected by God and will eventually become the destruction of mankind, possesses two horns in their heads, and has a "sixth sense" which gives it telekinetic abilities. Due to this dangerous power, they have been captured and isolated in laboratories by the government. Lucy, a young and psychotic Diclonius, manages to break free of her confines and brutally murder most of the guards in the laboratory, only to get shot in the head as she makes her escape. She survives and manages to drift along to a beach, where two teenagers named Kouta and Yuka discovers her. Having lost her memories, she was named after the only thing that she can now say, "Nyuu," and the two allow her to stay at Kouta's home. However, it appears that the evil "Lucy" is not dead just yet...

In a fantasy world, fighter Tatsumi sets out for the Capitol to earn money for his starving village, and finds a world of unimaginable corruption, all spreading from the depraved Prime Minister who controls the child Emperor's ear. After nearly becoming a victim of this corruption himself, Tatsumi is recruited by Night Raid, a group of assassins dedicated to eliminating the corruption plaguing the Capitol by mercilessly killing those responsible.

This is the story of Su Baek-hyang, born as the elder daughter of King Mu-ryeong but unable to retain her title of princess due to her ambitious younger sister, Sol-hui. Humble and hard-working, she was taught never to want or to desire beyond what she has, but the fate given to her is one that will affect not only her life and her family's lives, but the entire nation as she struggles to find her place in life and fight for love.

Highschool of the Dead

When the world is struck by a deadly pandemic that turns humans into zombies, Takashi Komuro and several of his classmates at Fujimi High School try to survive the apocalypse.

The “Abyss” is the last unexplored region, an enormous and treacherous cave system filled with ancient relics and strange creatures. Only the bravest of adventurers can traverse its depths, earning them the nickname, “Cave Raiders.” Within the depths of the Abyss, a girl named Riko stumbles upon a robot who looks like a young boy. Tantalized by the Abyss, Riko and her new friend descend into uncharted territory to unlock its mysteries, but what lies in wait for them in the darkness?

Hiyori Iki is a normal middle school student until she was involved in a bus accident while trying to protect a stranger. This incident causes her soul to frequently slip out of her body, and she becomes aware of the existence of two parallel worlds. Through her soul, she meets the strange, nameless god without a shrine, Yato. Yato is determined to make a name for himself out there by accepting any wishes for 5 yen, including Hiyori's to fix her body.

Twelve-year-old Gon Freecss one day discovers that the father he had always been told was dead was alive and well. His Father, Ging, is a Hunter—a member of society's elite with a license to go anywhere or do almost anything. Gon, determined to follow in his father's footsteps, decides to take the Hunter Examination and eventually find his father to prove himself as a Hunter in his own right. But on the way, he learns that there is more to becoming a Hunter than previously thought, and the challenges that he must face are considered the toughest in the world.

A close-knit anthology series dealing with stories involving malice, violence and murder based in and around Minnesota.

Shinichi Izumi is a normal high school boy whose right hand has become infected with an alien parasite that names itself "Migi" ("right"). Migi is the first parasite to develop a symbiotic relationship with its host, as he and Shinichi slowly develop a grudging friendship. Migi isn't the only Parasite on earth, however, and as cases of Parasites killing humans begin to emerge, humans seek to kill off Parasites. Shinichi and Migi find themselves caught in between these two sides of the struggle over planet earth.