A down-to-earth account of the lives of both illustrious and ordinary Romans set in the last days of the Roman Republic.
Trailer 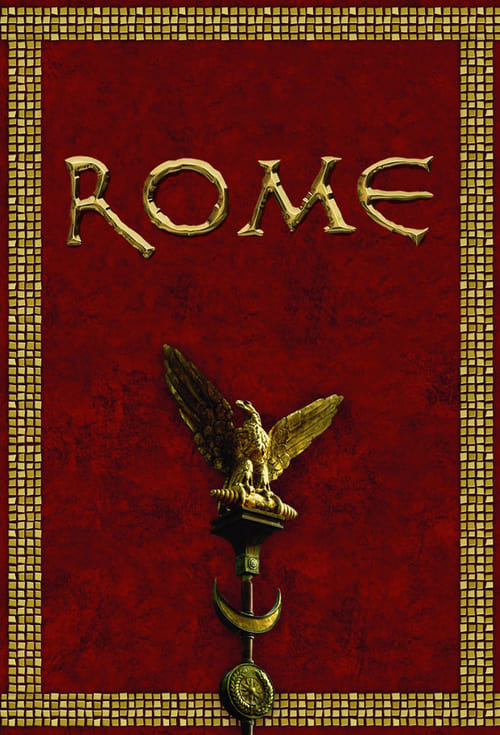 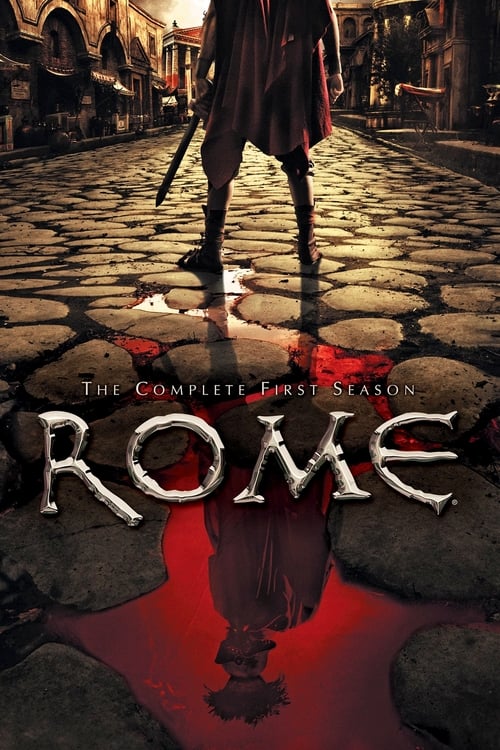 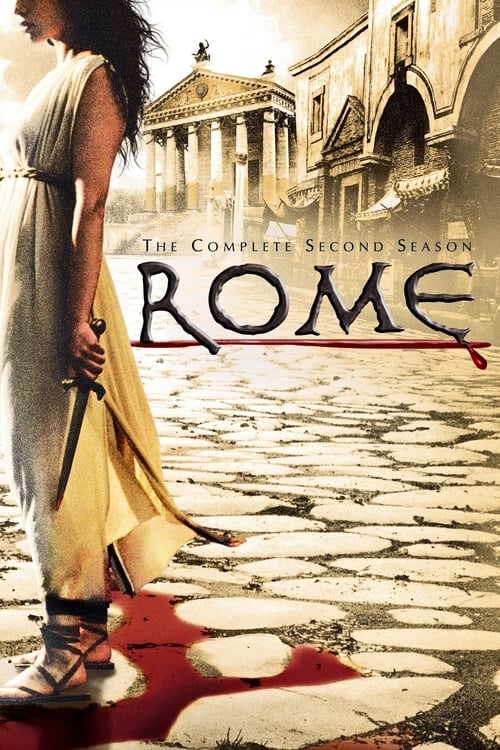 As Conqueror Julius Caesar is drawing his last breath, he swears Tyrannus—Rome's finest warrior—to an oath to protect his successor, Octavius, his 18-year-old nephew. Tyrannus and Octavius are forced into exile to protect the young man from those who want to sever Caesar's bloodline once and for all.

This stylish mix of documentary and historical epic chronicles the reign of Commodus, the emperor whose rule marked the beginning of Rome's fall.

Set in 15th century Italy at the height of the Renaissance, The Borgias chronicles the corrupt rise of patriarch Rodrigo Borgia to the papacy, where he proceeds to commit every sin in the book to amass and retain power, influence and enormous wealth for himself and his family.

The story of the Medici family of Florence, their ascent from simple merchants to power brokers sparking an economic and cultural revolution. Along the way, they also accrue a long list of powerful enemies.

A show of heroic deeds and epic battles with a thematic depth that embraces politics, religion, warfare, courage, love, loyalty and our universal search for identity. Combining real historical figures and events with fictional characters, it is the story of how a people combined their strength under one of the most iconic kings of history in order to reclaim their land for themselves and build a place they call home.

The story of the early days of Deadwood, South Dakota; woven around actual historic events with most of the main characters based on real people. Deadwood starts as a gold mining camp and gradually turns from a lawless wild-west community into an organized wild-west civilized town. The story focuses on the real-life characters Seth Bullock and Al Swearengen.

Spartacus is an American television series inspired by the historical figure of Spartacus, a Thracian gladiator who from 73 to 71 BCE led a major slave uprising against the Roman Republic departing from Capua.

The adventures of Ragnar Lothbrok, the greatest hero of his age. The series tells the sagas of Ragnar's band of Viking brothers and his family, as he rises to become King of the Viking tribes. As well as being a fearless warrior, Ragnar embodies the Norse traditions of devotion to the gods. Legend has it that he was a direct descendant of Odin, the god of war and warriors.

A gangster family epic set in 1919 Birmingham, England and centered on a gang who sew razor blades in the peaks of their caps, and their fierce boss Tommy Shelby, who means to move up in the world.

Mary, Queen of Scots, faces political and sexual intrigue in the treacherous world of the French court.

The chaotic and violent struggle to control wealth and power in the North American fur trade in late 18th century Canada. Told from multiple perspectives, Frontier takes place in a world where business negotiations might be resolved with close-quarter hatchet fights, and where delicate relations between native tribes and Europeans can spark bloody conflicts.

Go deep into the clandestine world of the legendary brotherhood of warrior monks known as The Knights Templar.

Sitcom about three desperate young men from the suburbs who try to get laid, hold down jobs and climb the social ladder in the big city - which just happens to be ancient Rome.

Anthology series about famous geniuses with the first season charting how Albert Einstein unlocked the mysteries of the atom and the universe, the second exploring the passionate nature and relentless creative drive of Pablo Picasso, and the third exploring the musical genius and incomparable career of Aretha Franklin.

The story of a young Louis XIV on his journey to become the most powerful monarch in Europe, from his battles with the fronde through his development into the Sun King. Historical and fictional characters guide us in a world of betrayal and political maneuvering, revealing Versailles in all its glory and brutality.

Set during the Silla dynasty, Sam Maekjong is the son of the fallen king and present queen regent, Jiso, but he has been kept in hiding for protection ever since he was a young boy, when his father was murdered. Over the years the powerful nobles have tried and failed to usurp power from Jiso, causing her to grow wary and later even reluctant to hand the throne over. As her son comes of age, she creates the Hwarang, an elite group of male youth who train in fighting and education. Their existence cuts across the existing power factions and Sam Maekjong is amidst their ranks under the false name Kim Ji-Dwi, unbeknownst to other Hwarang members.